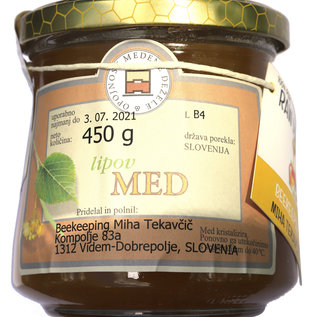 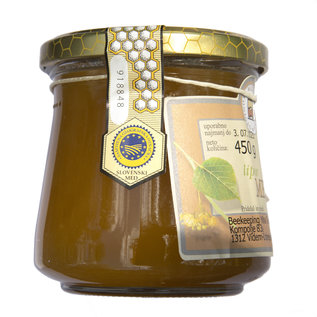 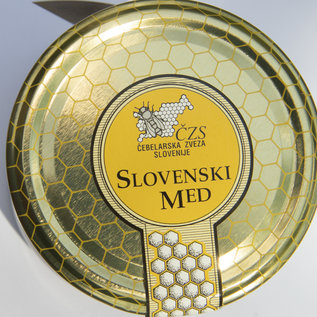 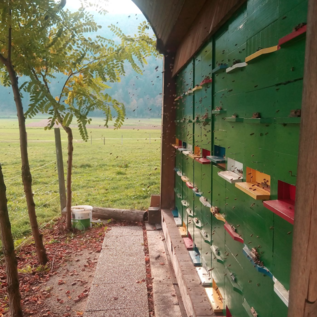 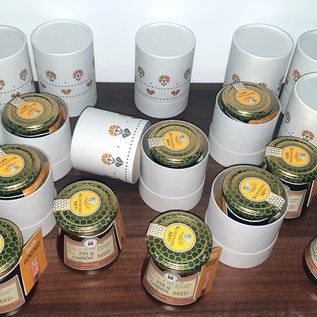 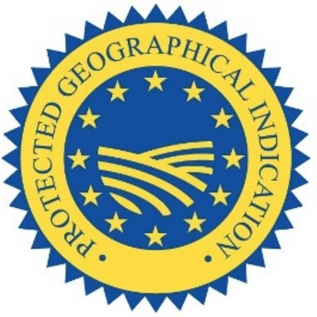 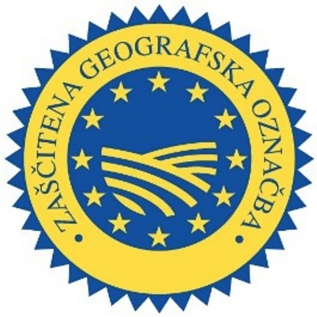 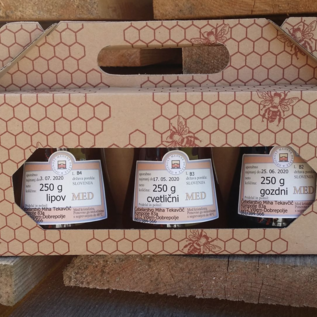 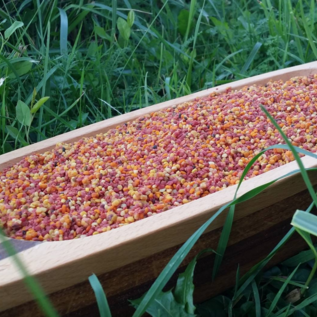 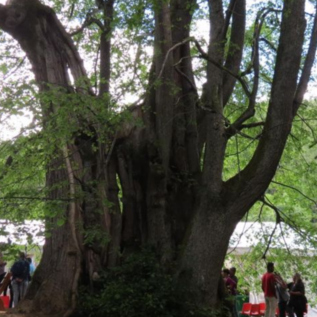 The lipa or linden tree plays an important role in Slovenian society. You will encounter the lime leaf every day in Slovenia and the tree is emphatically present in many villages and towns. In many cases, these are impressive examples that are hundreds of years old.

Today it is often the place where the elderly gather to discuss the most recent gossip or to impose the least recent old cows. Long ago it was also a place where more serious cases were dealt with and justice was given. 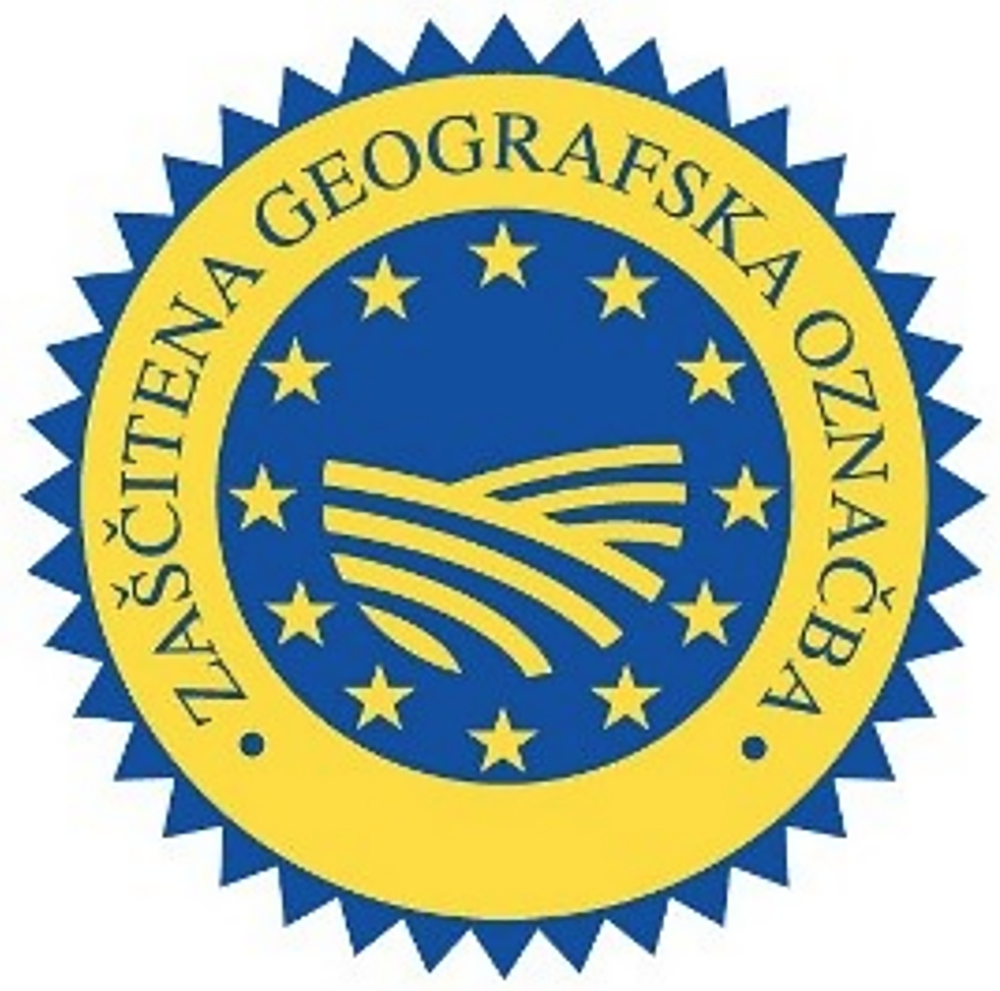 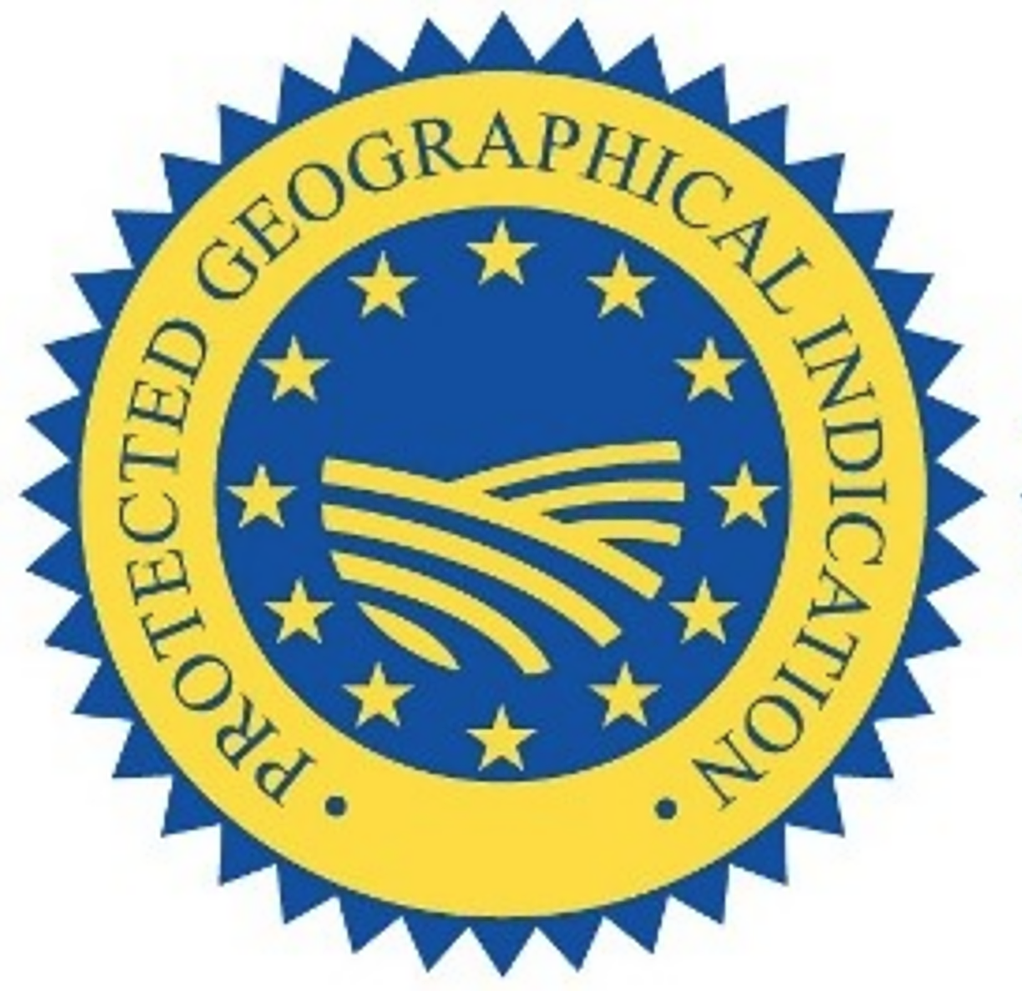