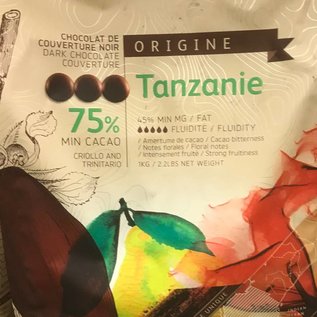 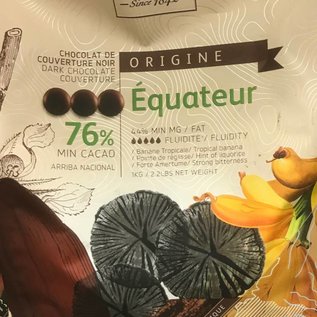 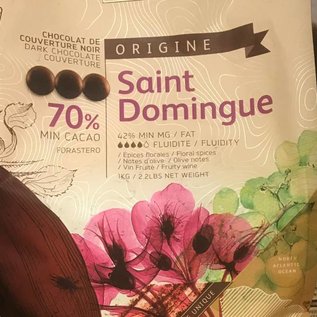 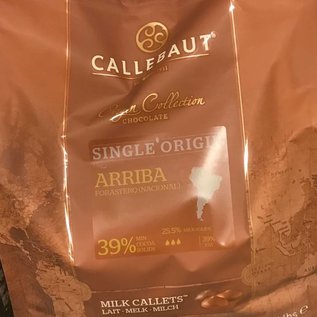 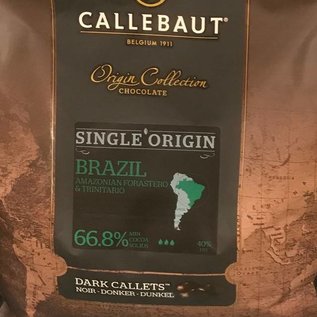 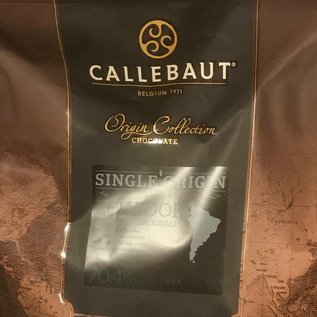 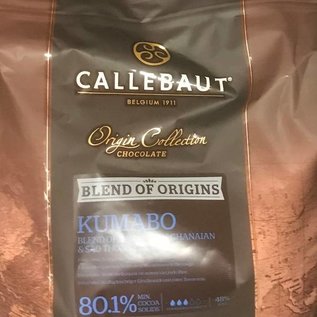 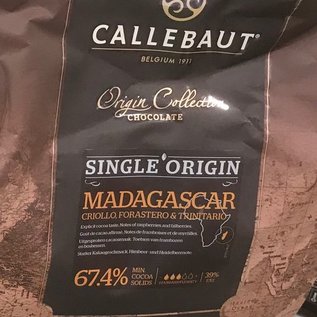 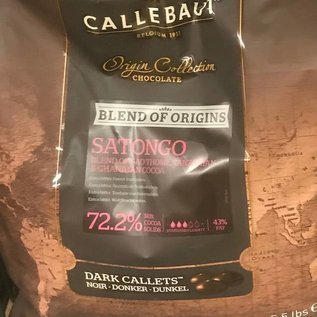 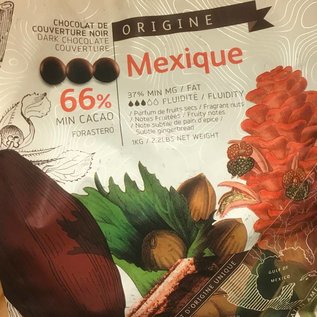 This couverture has a fruity aroma and exceptional flavor thanks to the extremely rich and natural soil in which the trees are grown. It is a blend of Forastero, Criollo cocoa trees. 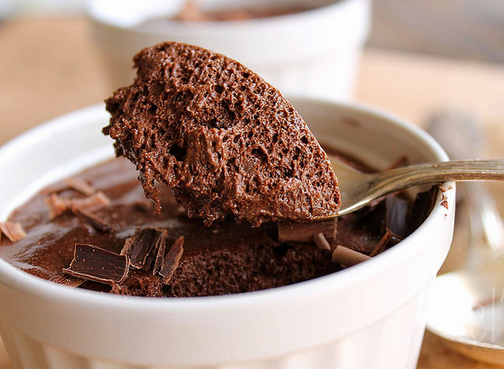 We are a fan of Julia Child and chocolate mousse and so fan of the chocolate Julia Child. High time for our favorite recipe for mousse au chocolat once again to include in this blog. It is not a recipe for hare hearts and hypochondriacs with fear of contamination. There will be, after all, in eggs for which are not (or are) pasteurized.

According to a statement is this recipe for six to eight people, but eight to ten must also succeed. We love best of many and lush, but our advice is still to keep the portions small.


We separate the eggs always white between our fingers to bleed. Tricks with spaflessen we find hassle and with back-and-forth juggling from one into the other eggshell we have bad experiences. Make at least for a good fat bowl for the whites. Degrease it with some lemon and feel free to leave some lemon juice, because that's beaten protein remains better.


Melt 150 grams couverture (chocolate) of good quality in a pan with a thick bottom with four tablespoons strong coffee (espresso) is cast. According to the rules of art should be done in a double boiler, but if you remain constant stirring, keep the fire low, it's all fine. Once there are no lumps left in the pan, remove the pan from the heat and add 150g softened butter *. Not at once, but little by little while you continue stirring until all the butter is incorporated.


Now beat the egg whites until stiff. Provide clean beaters, otherwise it will not work. Add to beat a pinch of salt and knocks continuing until soft peaks arise (they fall back on itself if you stop beating). Now add a tablespoon of sugar and continue beating until you see hard peaks occur.

Add one-quarter of the protein to the chocolate mixture. Just good solid stir, especially you do not worry about hitting it out of the air, because that's not a problem at this stage. Then do the rest of the protein into the bowl and fold in with policy - now it is important that the airy structure is maintained while all things beautiful to mix, but since you already have the mixture primed goes without many problems .

At least two hours in putting the cooling or even prefer to prepare a day in advance in cool aside.

Serve with custard or lightly sweetened whipped cream . In the case of children and others who do not want the liqueur or alcohol may be omitted in the preparation, but to serve You can serve liquor in glasses (perhaps as tasty).